What Is Application Identification?

The traditional protocol identification technology checks only the quintuple information in packets and identifies applications based on the port number and protocol contained in the packets. Although this technology has high detection efficiency, its application scope becomes smaller and smaller.

For another example, Thunder uses multiple protocols, such as HTTP, P2P, and FTP, to transfer files. If protocol identification is used for application control, it is inevitable that some applications are not identified. What Is the SA Signature Database?

After the latest SA signature database is loaded onto Huawei network devices, the devices can identify and control various applications in traffic.

Currently, Huawei SA signature database classifies Internet applications into five categories based on application attributes. Each category contains multiple sub-categories. Network administrators can control a category of applications in a unified manner, or control one or several applications separately. 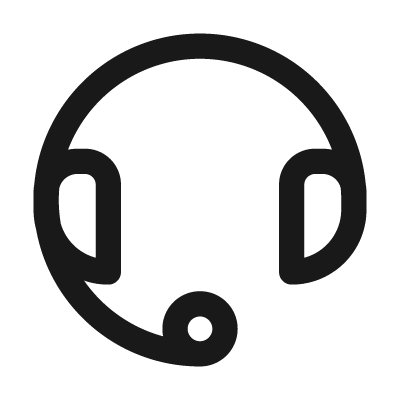